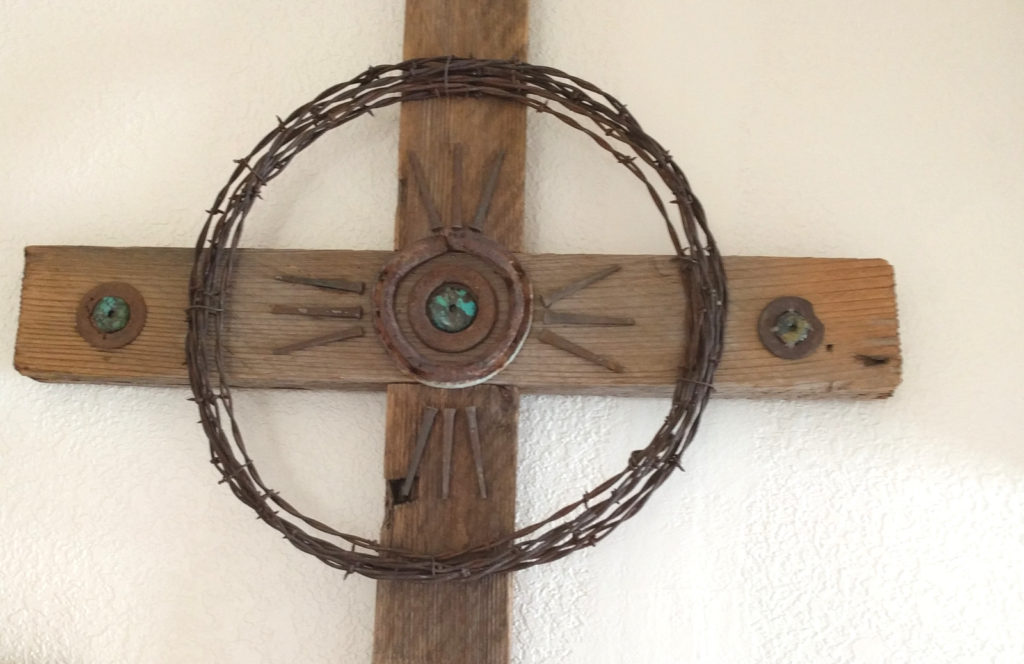 We are a Christian congregation serving the Rim Country in Payson, Arizona.

Rock of Ages started as a local mission by those who support the teaching of the Wisconsin Evangelical Lutheran Synod (WELS).  The WELS has been around since 1850, and serves hundreds of thousands of Christians both in North America and around the world.

Rock of Ages began in 1979 when five families who treasured Scripture gathered together in Payson. They met regularly to grow in faith by gathering around God’s Word.  God blessed their planning, and the congregation soon called a full-time shepherd. In 2002 our current worship space was built and dedicated to God’s glory.  Today, Rock of Ages’ vision remains the same: 1) Find refuge in Jesus, our Rock and  2) Share the hope we have in Jesus with the Rim Country and beyond. 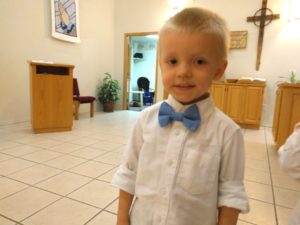 Pastor Tom Barthel began serving Rock of Ages in 2017.  He and his wife, Bethany, along with their eight young children, are excited to be a part of the Payson community.

We are members of WELS (Wisconsin Evangelical Lutheran Synod), a group of Christians united by a common confession of faith, which we are happy to share with you.

You’re invited to join a Starting Point class to learn the basics with us.  This class is for everyone who wants to learn the Bible or refresh their faith.  See our calendar or contact our pastor to schedule a time.

Together we echo the ecumenical Creeds of the ancient Church:

We believe in one God, the Father, the Almighty, maker of heaven and earth, of all that is, seen and unseen.

We believe in one Lord, Jesus Christ, the only Son of God, eternally begotten of the Father, God from God, Light from Light, true God from true God, begotten, not made, of one being with the Father. Through him all things were made. For us and for our salvation, he came down from heaven, was incarnate of the Holy Spirit and the virgin Mary, and became fully human. For our sake he was crucified under Pontius Pilate. He suffered death and was buried. On the third day he rose again in accordance with the Scriptures. He ascended into heaven and is seated at the right hand of the Father. He will come again in glory to judge the living and the dead, and his kingdom will have no end.

We believe in the Holy Spirit, the Lord, the giver of life, who proceeds from the Father and the Son, who in unity with the Father and the Son is worshiped and glorified, who has spoken through the prophets. We believe in one holy Christian and apostolic Church. We acknowledge one baptism for the forgiveness of sins. We look for the resurrection of the dead and the life of the world to come. 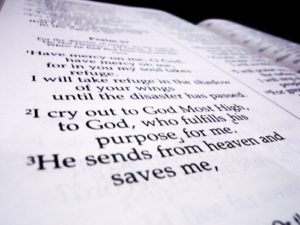 Rock of Ages follows the Bible first and foremost. We also hold to the Lutheran Confessions (found here). These documents were prepared in the 16th century during the Protestant Reformation.  We recognize life is not the same today as it was in Germany in the 1500s.  We face many challenges, old and new.  But God remains the same forever. The truths of grace, love, redemption and the practical wisdom for life that God has given us through his Word, are just as real and useful today.  We seek to share the life giving message of Jesus honoring the past and looking to the future.